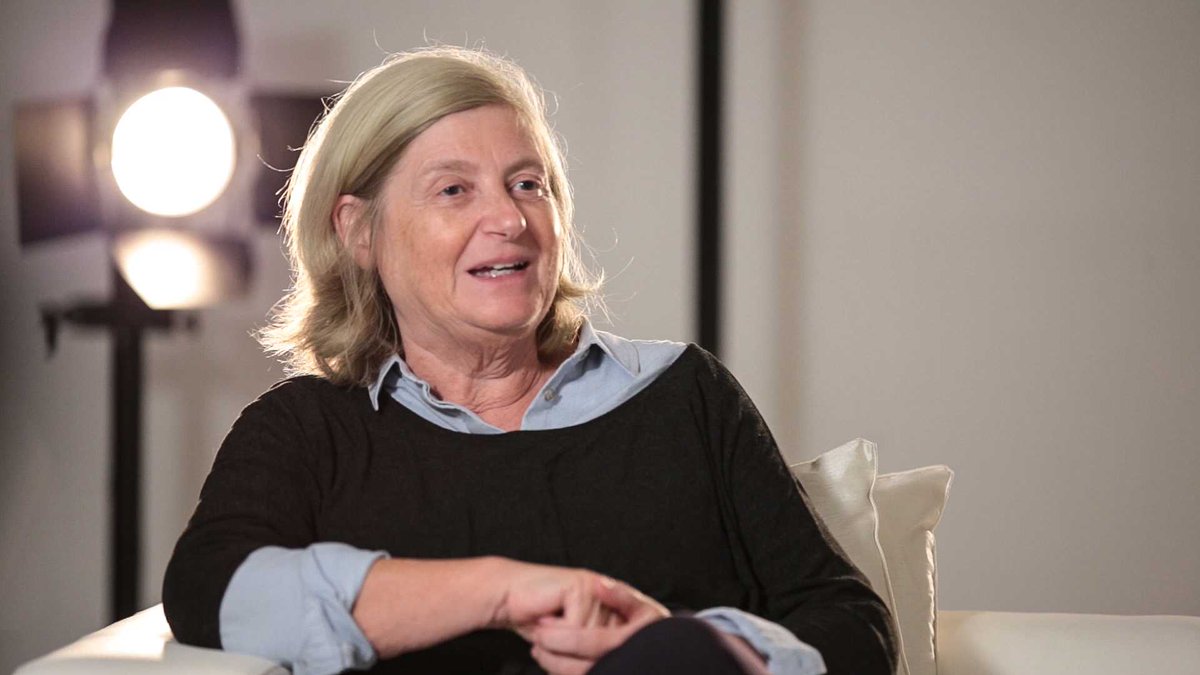 On Thursday 7 March, Preshil Year 11 students had the opportunity to audit a masterclass with world renowned voice coach, Patsy Rodenburg.

As a teacher, it was a thrill to hear of her work in underprivileged schools in Soweto with people experiencing apartheid, in prisons and with football teams who need to work more on ensemble practices rather than solo celebrity status.

On the day, Patsy worked with 15 actors who had auditioned for the privilege to learn from her, whilst we and other auditors watched on. If ever there were arguments made for the subject of Drama (beyond that it can help with public speaking) they were all here. She provided students with exercises to help ‘clear the channel’ so they could speak with what she describes as a ‘connected voice’; every exercise was linked to a life skill or a situation we may be thrown in life.

At the core of Patsy’s work is breath, being present and connection, words often used by researchers such as Brene Brown and soft skills advocate Jack Ma. It is her belief that the more present we can become in voice and body, the stronger our connections will be with Self, Other and Environment. “In the age of technology,” she remarked, “as well as in these troubling political times…these skills are essential.”

This day will go down as a career highlight for me, namely for the pride I felt in gifting these wonderful students such an opportunity and mostly for the philosophical way in which they approached this extremely mature work. They all met actors in the eyes when Patsy asked her students to connect one on one with auditors when delivering Shakespearean text; and were all able to respect the hard work those actors were doing and the gift they were receiving as a result.

Thank you to 16th Street Actors Studio for bringing Patsy out to Australia and continuing to support actors.

Patsy has a talent for really breaking down why we act… She says “you don’t play the role, the role plays you” which is incredibly true. When playing a role Patsy says that you need to know why  the character is saying what they are saying, what they’re saying (every.single.word) and who they are addressing their dialogue to. She believes that as a society we need to be more present  with each other, meaning that we need to connect truthfully with each other and be honest. The best thing we can do as actors is act and perform honestly.