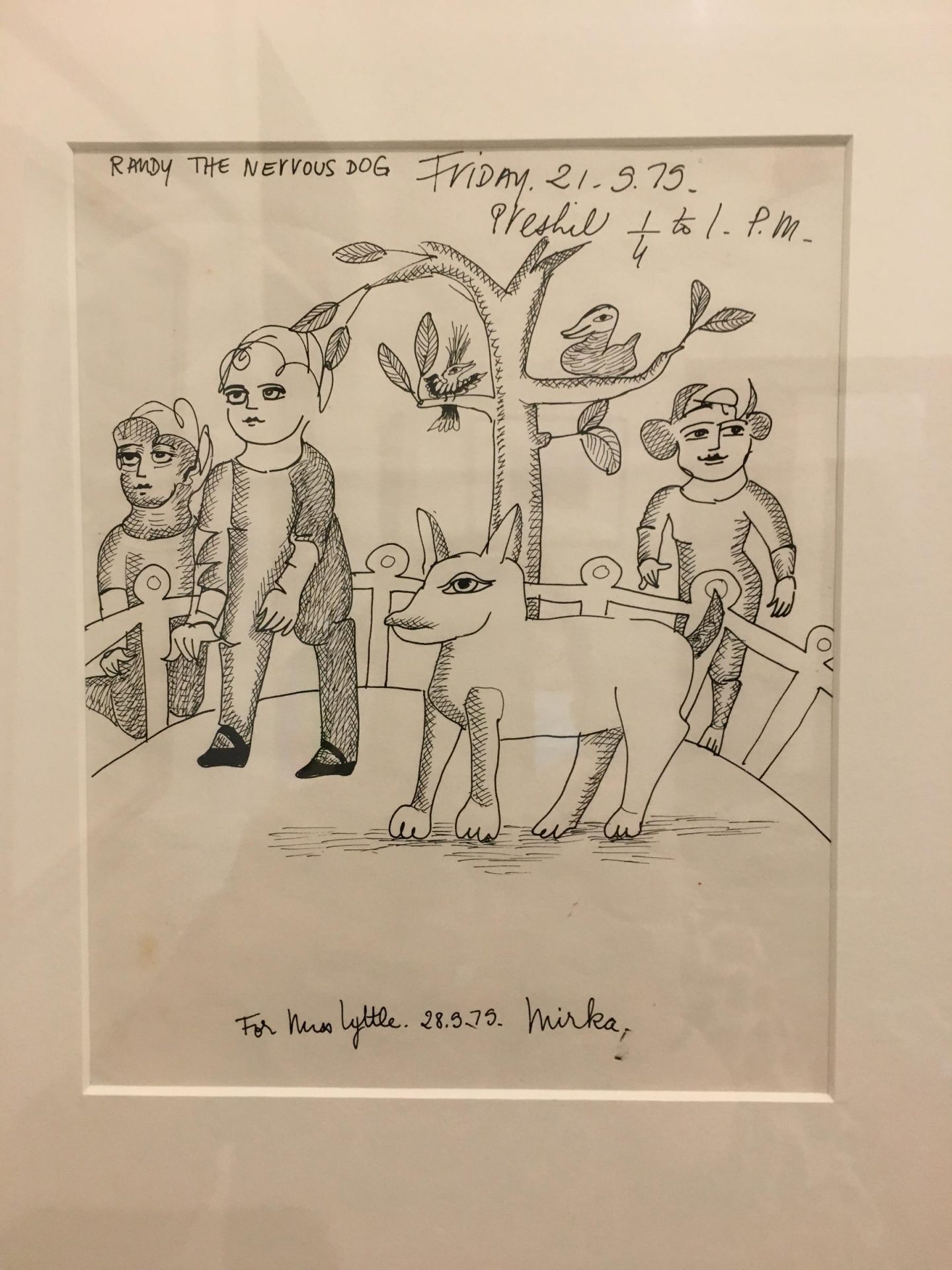 A letter to the children of Arlington

A letter to the children who are so missed.

I want to share a secret with you. Quite a lot happens at school when you children are not here. The flowers bloom and then they drop to the ground having never been made into a potion. The grass grows under foot because your feet are not here to trample it nice and flat, and dogs. Dogs come to school!

We all know and love Charlie and Willow, but there are dogs at school that you’ve not met! There’s Gypsy, who Karoline brings; she could be Charlie’s sister, they are so alike. And there are Franklin and Geoffrey who come with Pam and just love to sit on a lap. Dogs at Preshil make me reminisce.

When I think back to when I was a kid at Arlington, I always think of the dogs that shared the school. There seemed to be so many! There was Hotdog the stray who would come around and eat our lunches if we hadn’t packed them away properly. There was Boofa the black pointer who belonged in the 10s & 11s with his owner our teacher Don. And then there was Randy. He was a big white dog with brown spots and a portly belly. He belonged to Mug, and because Mug and Randy lived in the Arlington house, well Preshil belonged to him.

Randy had not always belonged with Mug and we were helped to understand that he had suffered in his puppyhood before he lived at Arlington. Because of this, he was what Mug called “bothered”. He carried some unhappiness from his puppy days with him always, and that made him seem grumpy. To tell the truth, us kids were a bit scared of him, and we would certainly never have approached him for a cuddle or a pat like we can with Charlie and Willow. He wouldn’t have liked that.

It’s funny to think that a school full of kids could be a space for a scary dog, but it was. And Mug never tied him up or kept him away from us, even though she knew we might be a bit scared of him. And he rarely left Mug’s side, he seemed to always be with her. Mug used to come to our Meetings and Mat time, and Randy would come too. He would flop down on the carpet at her feet, and if you were near him, you might pat him. If you felt brave. Sometimes he would fart, like dogs do, and we were not allowed to giggle. If you did, Mug would give you a very stern look. That wasn’t kind to Randy. He couldn’t help it.

Mug was teaching us to accept Randy, just as he was, and to respect that he might need space and for us to be mindful of that. When I think back, Mug and Randy taught us so much about being a Preshil kid. Randy embodied the Preshil idea that you don’t have to like everyone, but you must love them. We really did not like Randy, but we were always reminded to treat him in a way that showed we cared. That is how we all live together at Preshil. Sometimes we don’t get along with each other, but we always show that we care. That’s what makes Arlington such a special place.

I’ll tell you another secret; Arlington will be a much more special place when you’re all here again. 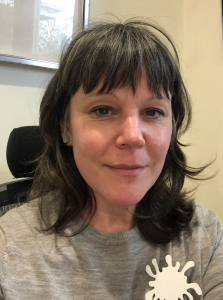