The Alternative to Mainstream

”A number of schools are now trying desperately to re-establish some sense of family and community by sending adolescents out for unfortunately brief visits to kindergartens and primary schools. Preshil is attempting to develop, without strain or conscious effort, a kind of family living that keeps the adolescent very naturally in close communion with children of all levels.

The Alternative To Mainstream

Preshil shares many similarities to the Philosophies of influential educational thinkers including Rudolf Steiner, Mary Montessori, John Dewey, Friedrich Froebel and our founding Principal, Greta Lyttle, providing progressive educational models that form the basis of our approach to learning.

Preshil is not only Australia’s oldest progressive school, but was also influential in the development of progressive pedagogy at the local, national and international levels. Seminal educationalists such as Alexander Neill, Dorothy Howard, Jean Stirrat, Oscar Oesor, June Factor, Dorothy Ross, Henry Schoenheimer and Elizabeth Hanby were influenced by Preshil, and the school’s child-centred and play-based learning is today recognised in mainstream pedagogy.

Preshil celebrates its 90th birthday in 2021, and today remains true to its two founding principles – engaging with each child as an individual, and building personal responsibility, self esteem, resilience, initiative, creativity and courage.

Under the leadership of Interim Principal Natalie Jensen, and with the support of Council, teachers and the Preshil community, the school is undertaking a range of investments and improvements to ensure it remains at the cutting edge of educational practice in the 21st century.

Our motto of courage continues to be a hallmark of Preshil graduates as they make their way in the world. 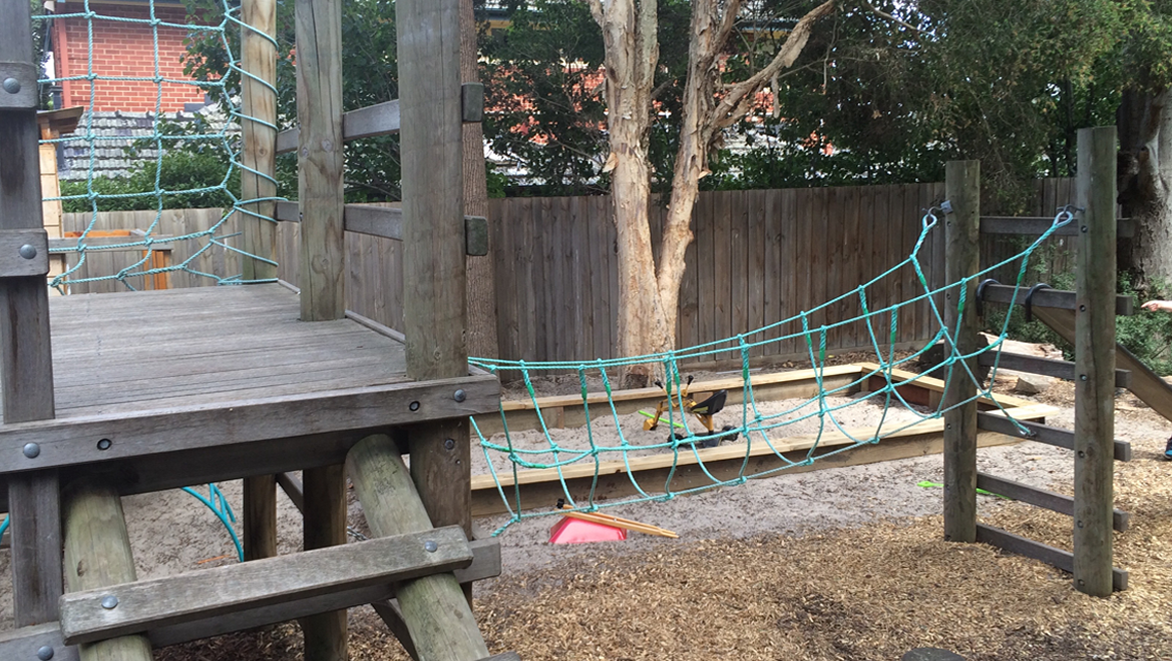 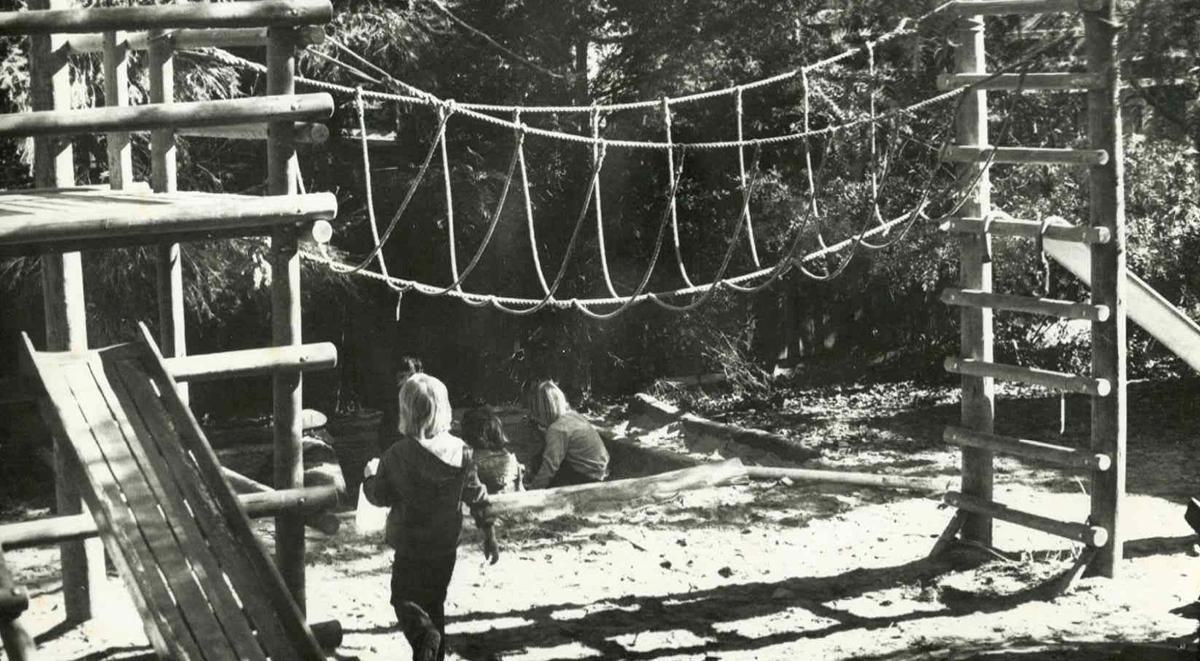 In 1931, Margaret J R Lyttle (pictured, known as Greta) began teaching five pupils in the living room of her home in Kew, in Melbourne’s inner east. Under the motto…

In 1937, growing numbers lead to the relocation of the primary school to its present site, Arlington campus, further along Barkers’ Road. Greta and Margaret continued to live at the…

When Greta died suddenly in 1944, Margaret assumed leadership of a school with a committed teaching staff and a growing number of children. Margaret remembers that her aunt’s death left…

By 1948 there were 184 children at the school. By now, Margaret said “The staff had worked together for many years and there was a contented openness about the place….

In the early 1970s, Secondary School plans began to firm and became a reality in 1973. Year 7 was housed first in the primary school hall, then later using space in Holy Trinity church in Kew and sharing some classes with Trinity Grammar. “For a long time, many of us had dreamt of being able to bring the Preshil ethos to our concept of secondary schooling We talked over Sunday barbeques, argued and discussed among ourselves and gathered support from educationalists, including John Leppitt (later head of Trinity Grammar) and Henry Scoenheimer (senior lecturer in Education at Monash University)” recalled Margaret.

In 1975 the grand old mansion Yallambee was purchased, followed by Blackhall (1978) and its neighbour Kalimna (1990).

By 1978 the school extended through to year 12, and Preshil as a kindergarten to a VCE (and now, International Baccalaureate) school was born.

Margaret Lyttle was made a Member of the Order of Australia (AM) in 1989 for her services to education.

After 50 years as Principal, Margaret retired in 1994. In honour of her extraordinary leadership, vision and achievement, Preshil was dedicated ‘the Margaret Lyttle Memorial School’.